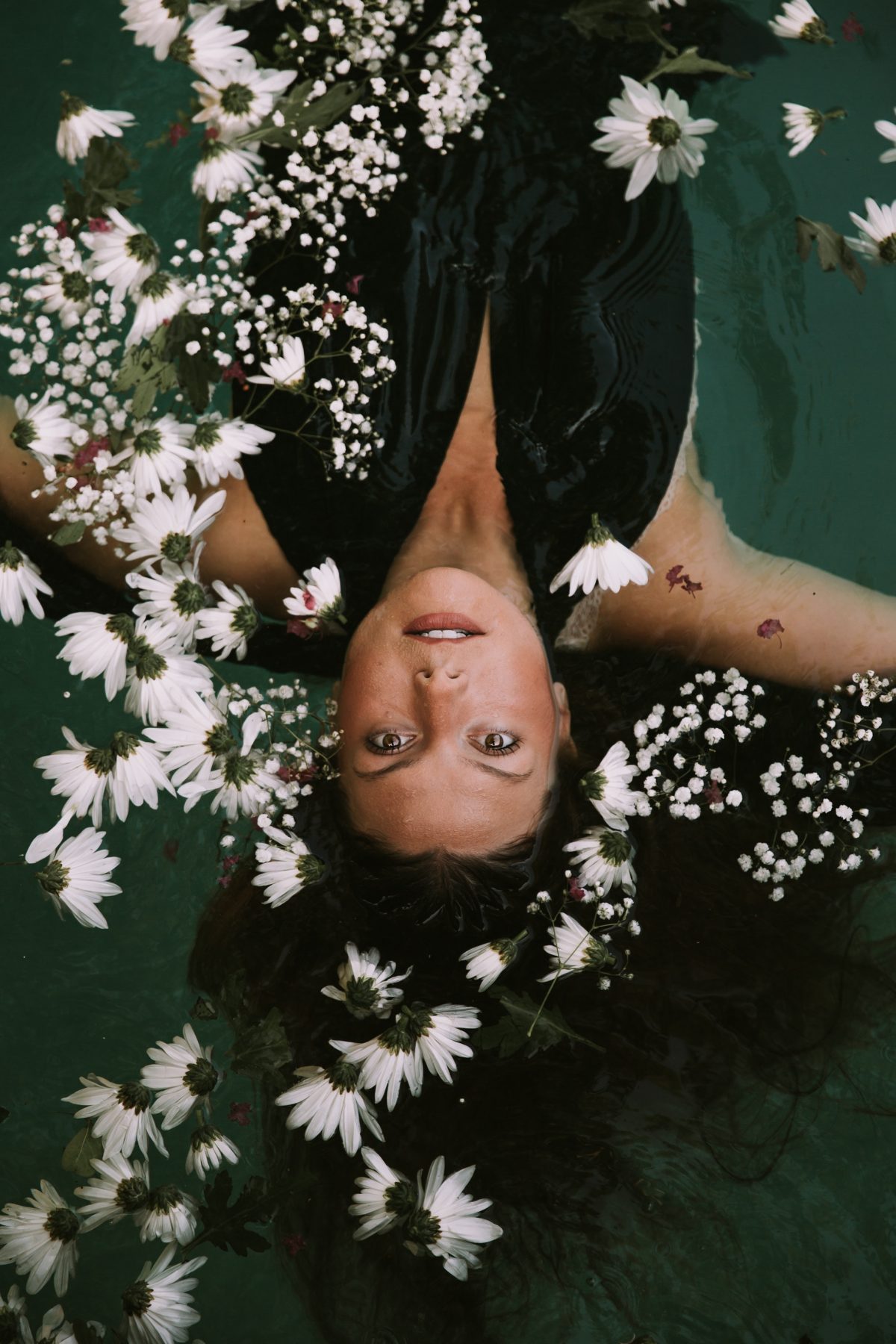 Hormones and other factors that impact libido 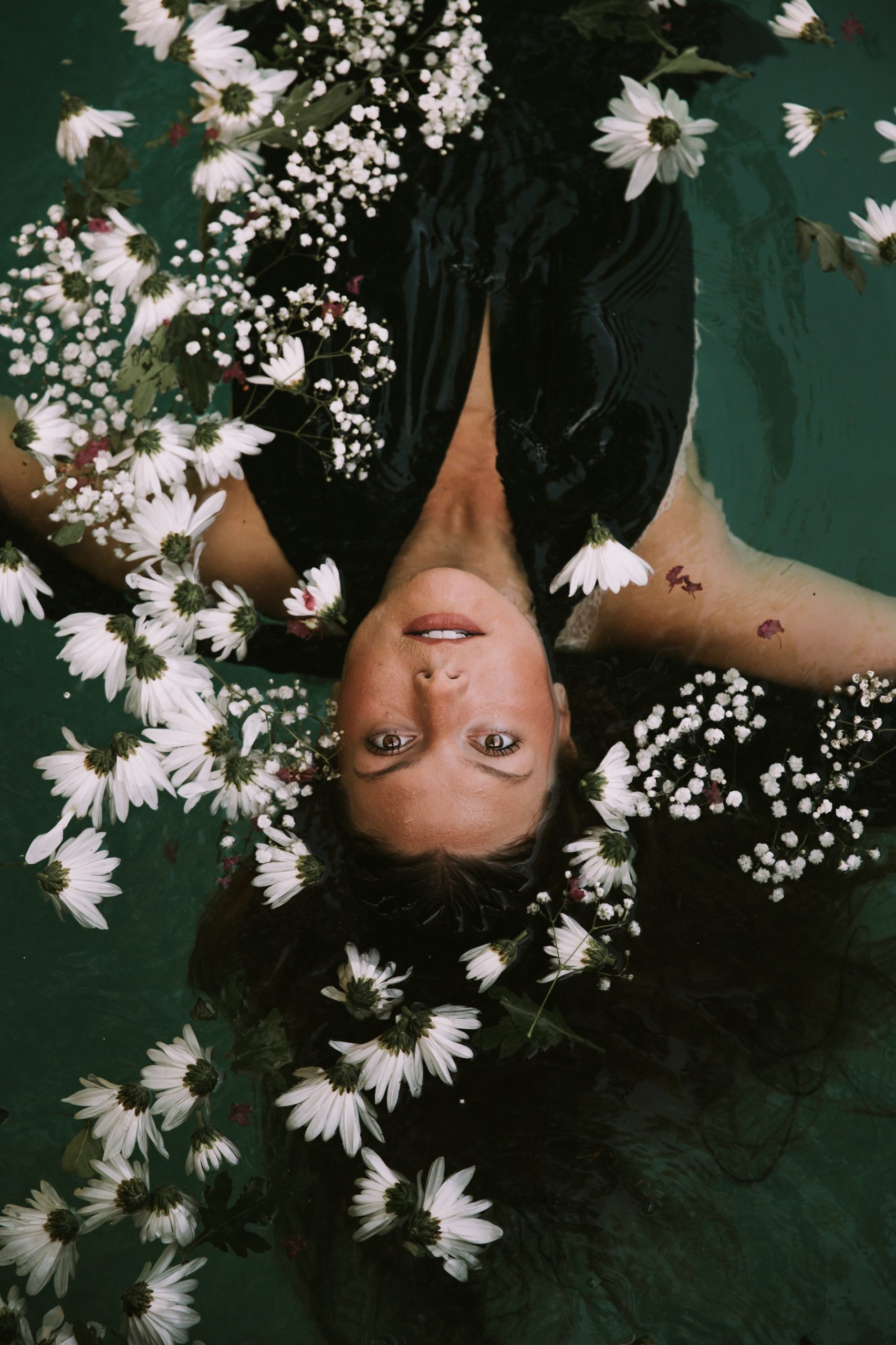 Female Sexual Dysfunction affects an overwhelming number of women globally. Some studies estimate about 41% of premenopausal women experience some form of sexual dysfunction (1).

Female Sexual Dysfunction or FSD is defined as persistent or chronic problems with sexual activity including arousal, orgasm, or pain experienced by women. The causes are multifactorial and include chronic stress, side effects of medications including antidepressants or birth control, hormonal imbalances and (natural decreases in estrogen) menopause, and other health conditions such as depression, diabetes, hypothyroidism. How unsexy – but it doesn’t have to be!

This article will focus on some of the common causes of low libido in women, hormone testing for women, and naturopathic approaches to improving sexual desire.

A physiological state where there are changes in muscular tension, organ size, heart rate, breathing, that create conditions for copulation. Aspects of arousal are defined by physiological responses such as increases in blood pressure and rate of breathing and a decrease in the activity of the digestive system. While primary arousal is mainly governed by the sympathetic nervous system (aka fight-or-flight nervous system), responses of the parasympathetic nervous system (aka rest-and-digest nervous system) also contribute to the patterns of arousal. Physiologically, arousal patterns are not limited to sexual activity and sympathetic (fight-or-flight) reactions are also present in periods of stress and danger.

There are 4 stages of arousal: Desire, Arousal, Orgasm, and Resolution.

In the literature, chronic psychosocial stress is defined as either a “major life event that induces an extended period of stress such as a death in the family” (2) or “the accumulation of small stressors that are frequently present, such as on-going deadlines, traffic, financial troubles” (2).

Researchers noted that it was these smaller stressors, “daily hassles,” that had a profound negative effect on health as compared to a severely traumatic or stressful life incident. Daily hassles like being in traffic or deadlines that never seem to reach completion are related to sexual difficulties amongst individuals. A survey found that women with higher levels of chronic daily stress experienced increased amounts of sexual dysfunction and lower levels of sexual satisfaction; this was represented in a study measuring levels of genital arousal in women who experienced chronic stress (2). In the same population, women who experienced daily stressors had higher levels of salivary cortisol (the stress hormone). Sex drive in females is affected negatively by the presence of daily chronic stressors.

Nearly 60% of individuals globally reported sexual dysfunction as a side effect of antidepressant use (3). SSRI’s (a commonly prescribed class of antidepressant) have been linked to significantly decreased libido, arousal, duration and intensity of orgasm (3)

On the other hand, the use of oral contraceptives has mixed side effects, where many experience a decrease in libido. There are some women who do experience an increase in sexual desire (4)

Other conditions and libido:

Sexual dysfunction also presents in a variety of conditions such as diabetes, heart disease, alcoholism, hormonal imbalances, thyroid disease, and as a symptom of depression; approximately 50% of women reported decreased sexual interest prior to treatment of depression (5).

A naturopath will first conduct a thorough history and case taking in order to identify some lead causes that may be impacting a woman’s sex drive. Further investigation into hormone levels via blood, saliva, and urinary testing may be ordered when evaluating the root cause of sexual dysfunction. For instance, monitoring changes and imbalance in sex hormones (estradiol, testosterone, DHEA) and stress hormone (cortisol) illustrates that in the presence of chronically elevated cortisol, the sex hormones that are generally elevated during sexual stimulation/desire are lessened.

A naturopathic doctor will investigate all potential causes for low libido (hormonal, stress-related, side effect of a medication), and work with you to create an individualized treatment plan to gently stimulate your body’s natural arousal mechanisms.

Decreased or absent sex drives are frustrating and generally a symptom of a deeper problem.

Though every case is unique, it is important to note that there are no quick fixes and as with any health goal, lasting changes develop over time.

What can you do today to improve factors that negatively impact your libido?

Book in with our naturopath, Dr. Anousha Usman ND, at The Wellness Suite to rediscover your sexual wellness!

next5 Tips To Manage Heartburn

Copyright by The Wellness Suite 2019. All rights reserved.